Well, well, well. Looks like once again, Sarah Palin tells Obama to jump, and he asks “how high?” Fresh off an epic online ass kicking, as only Sarah Palin can deliver, it looks like Barack Obama is going to take Sarah’s strongly worded advice, and talk to Tony Hayward, the CEO of British Petroleum.

When BP CEO Tony Hayward comes to Washington, DC, next week, he will almost certainly be summoned to meet with President Obama at the White House, sources tell ABC News.

Though no final decision has been made, White House officials are planning to meet with Hayward, and the president will also likely have a few words to say to him.

Hayward is scheduled to appear on June 17 at a hearing of the House Energy and Commerce oversight and investigations subcommittee.

You can read more here.

Obviously, the Obama regime has to kinda downplay this, and do the maybe game. After all, it must be frustrating to know that once again, Sarah Palin was right, and has forced Obama to react to her, …. once again.

Meanwhile, celebrated “Profile in Courage” Mitt Romney finally came out of his coma to announce that Barack Obama is no leader!

Thanks Mitt, you can go back to sleep now, we got this one. 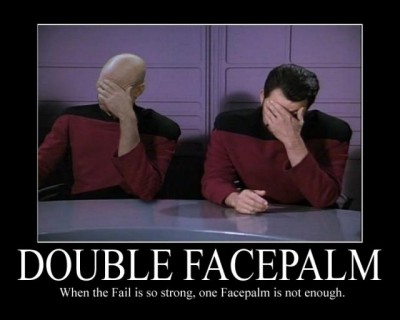