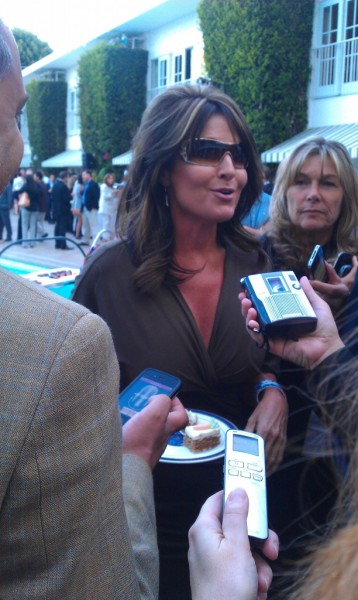 Appearing on The Sean Hannity Show Wednesday night Jedediah Bila said in no uncertain terms that Sarah Palin should be a prominent speaker at the Republican Convention in Tampa. We agree.

Jedediah lists off the ways Sarah has invigorated the base of the Republican Party.

It’s interesting to see the absolute fear in Doug Schoen’s eyes. He knows Sarah Palin would fire up the country in ways that Mitt Romney and the bunch he represents never can and never will. Having Sarah speak would be bad news for the democrats and bad news for the Republican Establishment™.

That’s exactly why Sarah Palin must speak at the convention!

Many thanks to Ray at SarahNet for the video.