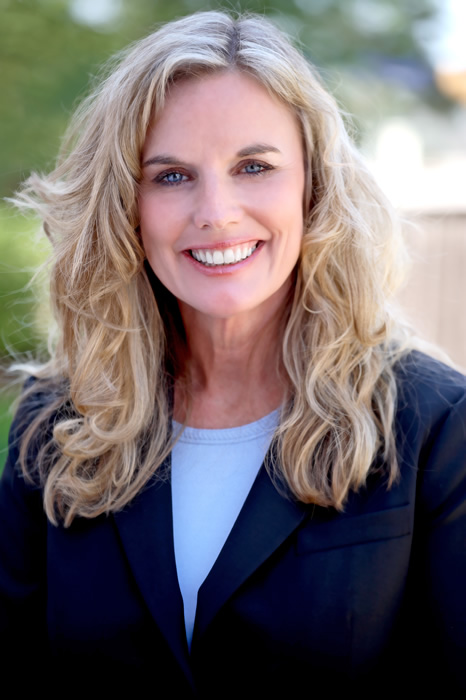 On this week’s Steel Resolve Sarah Steelman announced that she will be seeking the soon to be vacated congressional seat from Missouri’s 8th District. Congresswoman Jo Ann Emerson is leaving office in order to head up the National Rural Electric Cooperative Association. Under Missouri law, there will be no primaries, instead each party picks it’s own candidates for the upcoming special election. Sarah Steelman is the best candidate for Missouri, and the United States. Those of you ho have followed her since Sarah Palin endorsed her Senate run have learned that Steelman is the real deal.