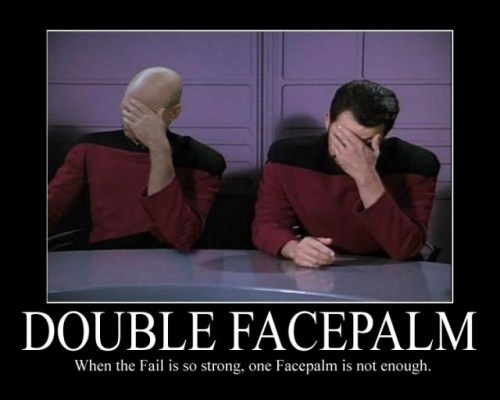 A recent tweet from Iowahawk not only puts all of the idiotic hand-wringing by liberals over guns in America into perspective, but reminds us all of the evil about to be visited upon all Americans via ObamaCare.

A Briton is 5 times more likely to die from government health care than an American is to die from a gunshot. thompsons.law.co.uk/clinical-negli…

The largest and most detailed survey into hospital deaths has revealed that almost 12,000 patients are needlessly dying every year as a result of poor patient care.

The researchers from The London School of Hygiene and Tropical Medicine based the study on 1,000 deaths at 10 NHS trusts during 2009. The study revealed that basic errors were made in more than one in 10 cases, leading to 5.2% of deaths, which was the equivalent of nearly 12,000 preventable deaths in hospitals in England every year.

The research published in the British Medical Journal’s Quality and Safety publication found that errors occurred when hospital staff made an incorrect diagnosis, prescribed the wrong drugs, failed to monitor a patient’s condition or react when a patient deteriorated. Errors in omission were more frequent than active mistakes.

The majority of patients who died were elderly suffering with multiple health conditions, but the study found that some patients whose deaths were preventable were aged in their 30s and 40s.