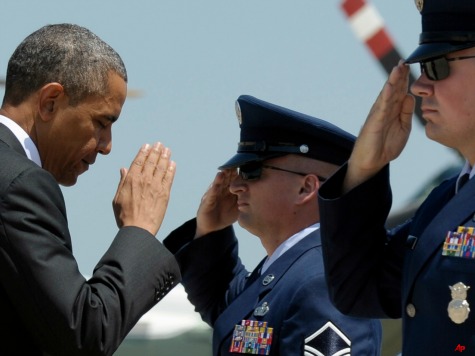 They say good acts never go unpunished.  Nothing could be more true in the case of Senior Airman Ret Brian Kolfage USAF. He wrote a letter to the President on March 25th which has gone “viral”. I am providing background information to provide context to the story for our readers.

The Department of Veterans Affairs (VA) has been hassling Airman Brian Kolfage, a retired Air Force veteran and purple heart recipient who lost both his legs and part of one of his arms in a rocket attack when he served in Iraq in 2004.

Kolfage was on his second deployment with the U.S. Air Force serving in Balad, Iraq in August 2004, when—on Sept. 11 that year—a rocket landed just feet from him. “It was basically an artillery round, like being shot by a tank,” he said in an interview on Thursday evening with Breitbart News. “The thing landed like right next to, like two feet away from me, and it blew off my legs instantly and my hand.”

He was unconscious for some time after that, including while he was transferred to Walter Reed military hospital in Bethesda, MD. “Everybody thought I was going to die,” Kolfage said.

But Kolfage survived the attack; he is the most severely wounded airman to survive any war in American history. 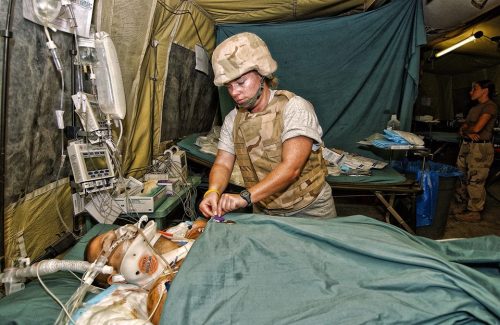 Grave injuries:   Kolfage was badly wounded in the 2004 attack and had more than a dozen surgeries. Image from Freedom Post

It is well known that the Obama Administration treats veterans in an appalling and unacceptable way. He has broken promises made by supporting Ryan-Murray’s spending cuts that would result in lowering pension benefits of future and current veterans.

President Obama has also been rated by Iraqi and Afghanistan veterans as a worse commander in chief than George W. Bush (although I bet that poll’s language was skewed so as not to embarrass him too much).

Who can forget riot police arriving to Washington last October when Veterans demanded that “barrycades” preventing them from visiting the National Mall be removed because of Obama’s government shutdown.  They ended up knocking them down and entered the World War II Memorial.  Now emails reveal the administration knew veterans would come in “Honor Flights” but ordered the closing of the Mall anyway. 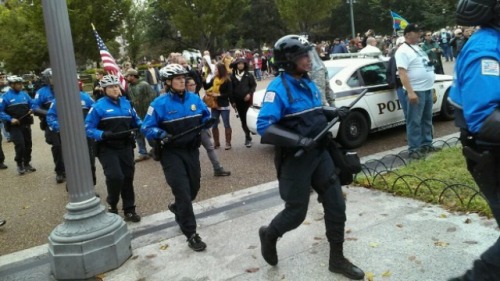 But among all of the insults added to injuries, veterans feel frustrated with the services they receive from the Department of Veterans Affairs, the Pentagon and other government agencies. Almost 60 percent say the VA is doing an “only fair” or “poor” job in addressing the problems.

Last October the Veteran’s department sent a letter to Brian Kolfage forcing him to pay back $4,825 in benefits the VA claimed they had overpaid.  Matthew Boyle’s article covers the bureaucratic details, but you can read more about Kolfage’s personal journey in the November 7th Freedom Post report where John DeMayo concludes:

This man is an unselfish Patriot. Kolfage is not as angry as he is frustrated. His first concerns are for his fellow veterans struggling with an unproductive Veterans Administration, VA backlogs and a system that adds unnecessary stress to the lives of men-he served with-who already struggle with monstrous stresses related to recovery and re-assimilation back into life after combat. They should not have to fight their government for the help the need and are owed. 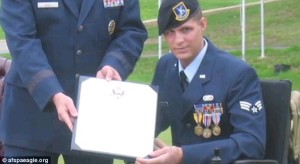 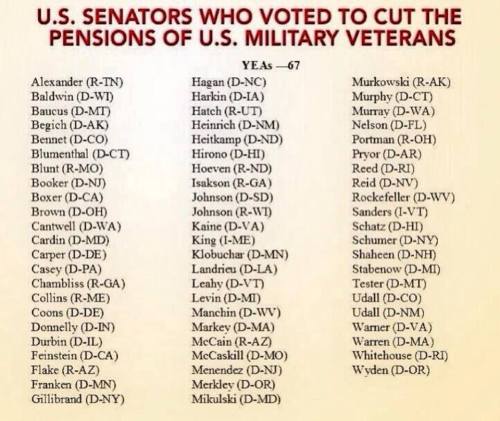