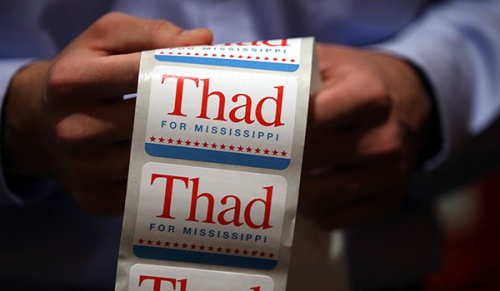 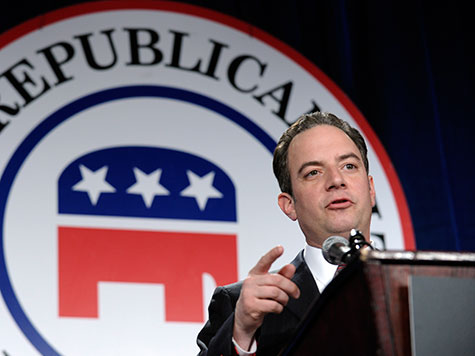 Here’s a great little clip in which a caller describes paid voting, impeding drives in a small precinct. The mother of the caller is a poll watcher and is willing to sign an affidavit, per Charles Johnson who is an activist and freelance journalist.

It’s incredible there are Republicans in Mississippi who doubt there is fraud going on. As we wait for results from those “talks” taking place, I would like to know what you think we should we do about the GOPe’s betrayal?

I’m not just a dreamer, I’m an activist. I don’t just want to read about what’s happening in Mississippi. I want something to be done about it. Let’s talk about the aftermath after ALL the stones have been turned. Let’s drop this hashtag #rememberMississippi when we finish fighting this. We might as well wave the flag of surrender and consider the soul of the party to be irretrievably lost at the rate some are going. Cochran’s “victory” should be where we draw the line.

What more will it take? Is treachery not enough?

As a loyal base we always find ways to forget all the wrongs and move on. The GOPe has relied on that in past, but there is proof that crossovers took place; however, it is all being swept under the rug. It’s as if none of it is even happening.

The absence of outrage and delay are worry-some. The fact is, Thad Cochran might end up winning. No one in the position to do something about seems to care enough to carry out the truth. I still can’t believe it is happening in this country.

I will never be jaded. This is beyond antagonism . I wish it was just desperation on the part of the GOPe but the fact is they are winning and gloating about winning. Even if it is treachery, and they could do what is right by defending us, why would they? Why pass up a power grab that would get us out of their way? Their hatred towards the base is stunning. The mockery of this conservative candidate is shameful. As someone whose family came to this country in search of freedom I’m saddened and disheartened by all of it. Something is dead wrong. If we don’t stop them, GOPe will be emboldened to do more. It’s more than just about Mississippi. It concerns us all. I never thought I’d see the day where there was proof Republicans hated us more than they loved freedom. It was always my suspicion but they crossed the line. IF they remain silent and do not correct this wrong I will never forget. I remember all the wrongs they have perpetrated in the past. But this will be the most gratuitous act of defiance, greed and stupidity yet. I thought we all understood Stealing and Cheating disqualified candidates from winning elections but I guess I was wrong. Republicans have become Democrats.

Here are three recent reactions. Which of the paths below would you choose? I am at a loss for offering solutions. I just know we’re in trouble. 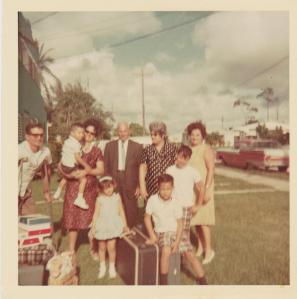 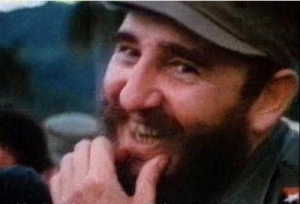 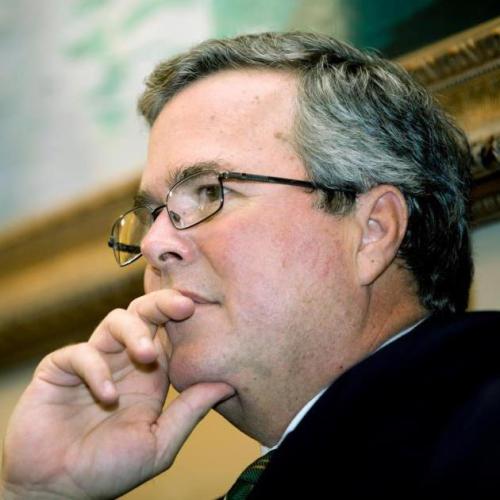 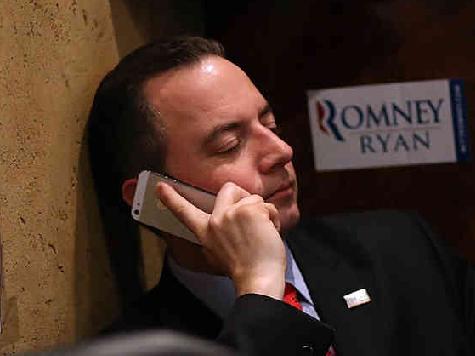 What was the point of coming all this way if Republicans will repeat history.