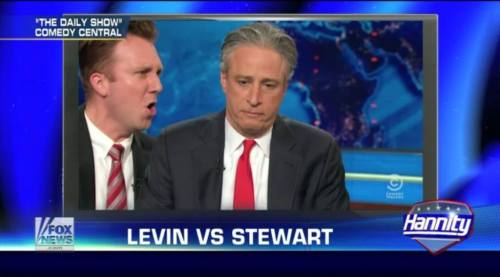 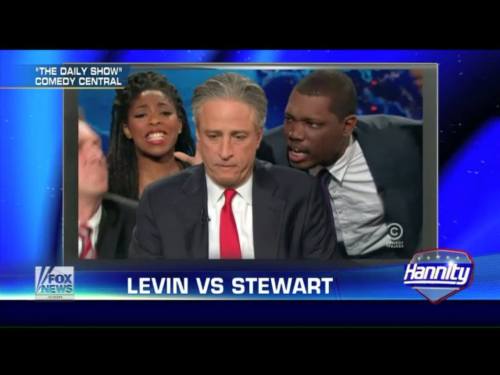 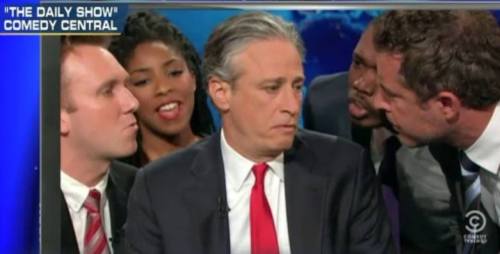 Jon Stewart is stupid. He has a team who writes his jokes for him. They are nothing but a venue for propaganda. Mark Levin calls “Leibowtiz’s” audience clapping seals and took issue with a specific comment made that he (Stewart) understood everyone had “strong opinions” regarding the most recent conflict,

“but merely mentioning Israel or questioning in any way the effectiveness or humanity of Israel’s policies is not the same thing as being pro-Hamas.”

Mark questioned why Stewart had changed his name to Leibowitz and said if Hamas had the capability Israel has including nuclear and other weapons Israel would cease to exist.