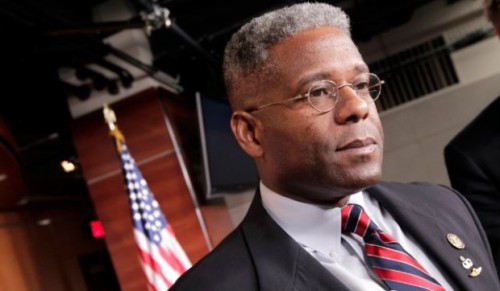 Over the weekend Dana Perino sat in for Mike Huckabee. [making the show actually watchable and substantive] One of the discussions Dana had was with Congressman Allen West over fiscal policy,

West shows why it’s such a great loss to the nation that he won’t be returning to Congress in January.

Bob Beckel admits that Barack Obama and the regime’s activities during and after the attack on Benghazi are treasonous.

Greg Gutfeld slams Obama, and notes that instead of talking to the people about this horrific attack, he’s partying over at MTV. Greg’s parting shot:

Obama doesn’t have feet of clay, clay has feet of Obama