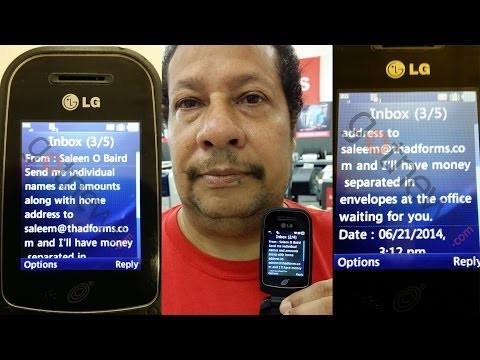 I can’t print what I want to here. Our rules against excessive profanity prohibit it. Cochran’s people have been attacking Reverend Fielder every since the story broke that alleges Cochran’s staff paid the Reverend to pay blacks to vote for Cochran.

Cochran’s people have attacked Reverend Fielder, calling him untrustworthy and dishonest, yet the admit they hired him to “get out the vote“!

By publishing the home address of Reverend Fielder, Thad Cochran’s campaign staff has put this man’s life in danger. This is the kind of sleaze-ball shit we expect from democrats and union thugs, NOT Republicans.

I know Reverend Fielder has admitted his guilt. He may or may not face criminal charges. That said, he also came forward and and broke the story wide open. I think everyone is entitled to feel how they are going to feel about this man, but I think we can all agree here, he doesn’t deserve to have his life put in danger by having his address published where any nut bag with a grudge to settle can attack him.

Folks this is what evil looks like. Again, this is the sort of thing we expect from democrats. Many have been saying the Republican Establishment is no better than the democrats. It’s becoming hard to argue against them.

I pray for Reverend Fielder’s safety.