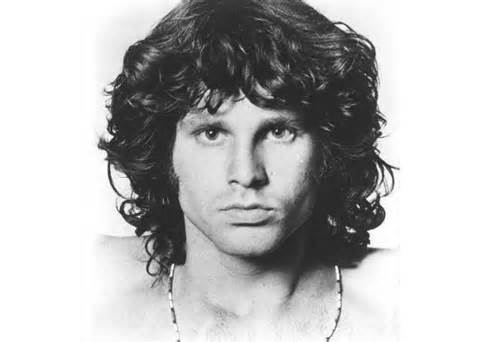 She came and then she drove away
Sunlight in her hair

Blood in the streets in the town of New Haven
Blood stains the roofs and the palm trees of Venice
Blood in my love in the terrible summer
Bloody red sun of Phantastic L.A.

Peace Frog was written in the studio, after Robbie Krieger came up with what would be the opening guitar riffs. The lyrics are based on two of Jim Morrison’s poems, one titled Abortions Stories which is where the bloody images in the song come from.

Lately I find myself more on Twitter [my favorite instant-access social media] than writing here on our blog. I enjoy the intimidate interaction and exchange of information. Last week though, was quite disturbing. With all of the information coming out about the evils Planned Parenthood is involved in, my timeline has been filled with things no human being should ever have to see. Images of dead babies, victims of the sub-human animals that perform abortions. Babies that are full size, dead, covered in blood. Babies so small you can hold them in the palm of your hand, dismembered … in a dozen pieces. These are things I can’t get out of my head. Probably never will

It makes you wonder how the savages that perform abortions, and all of their fans in the democrat party, can sleep at night. If they were human, the very thought of this slaughter, on an industrial scale, would haunt them in their dreams. But alas, there is no humanity in a democrat. No humanity in a liberal. Most certainly no humanity in the Dr Mengeles who perform these barbaric acts of slaughter. Never in the history of mankind has such evil existed, and never in human history has such evil been so tolerated.

Peace Frog, as the song is titled, is likely the only mainstream anti-abortion song ever published and recorded. The Doors were a favorite group of mine growing up, and this a favorite song. It was as I grew older, I learned the story behind the song, and the lyrics took on a whole new meaning.

As I needed a way to deal with the evils I’ve seen, the images of blood, and death, I knew this song, with it’s powerful lyrics and symbolism [Yeah, the river runs red down the legs of the city, the women are crying rivers of weepin’] would help me deal. If music is food for the soul, I hoped to find nourishment and comfort in this song. Morrison’s incredible voice screaming the screams I need to scream. The pain of these innocent children as they are dismembered, alive and without painkillers. You see, painkillers would damage the viability of the body parts that Planned Parenthood is selling to the highest bidder.

For those still with me, there are other images in this song that come from other life experiences of Jim and the band.

The Indians are a recurring theme for Morrison. When he was a small child, his parents and he, were traveling and came upon a horrific automobile accident, the occupants were Indians. Morrison felt the ghosts of those Indians took up residence in his soul.

The references to Chicago [Blood on the streets, in the town of Chicago] come from the 1968 democrat party convention/Klan rally, held in Chicago, where massive riots broke out. Violence is always the answer, for democrats, it seems.

Blood in the streets in the town of New Haven refers to a 1967 incident in New Haven, Ct where The Doors were playing a concert. Before the show, Morrison was backstage on a bench, with a groupie, making out, when a cop come busting through the door wanting to know what they were doing. “Nothing” was Morrison’s reply, to which the cop answered by pulling out a can of mace and spraying it in Jim’s eyes, blinding him for about 30 minutes. After recovering, the show started, and as one can imagine, Morrison was rather agitated, and eventually stopped singing and started going after the cops, telling fans what had happened. He threw in a few frills and dressing, to go along with it. The cops then rushed the stage and arrested Morrison, right in the middle of the show. A first in Rock and Roll history. As you can imagine, some Doors fans were less than pleased and started attacking the cops.

Jim Morrison was one of our generation’s great singer-songwriter-poets. When this song was published [1970] our nation was in the middle of the sexual revolution and the abortion debate was quite heated. It was those who understood basic decency and humanity vs those who didn’t care, and just wanted to “do their own thing” and to hell with the consequences to themselves, or others. Sadly, evil won out over good, but there were voices that stood for humanity and called out evil. Jim Morrison’s voice was one of those. He was rebellious and anti-establishment, but he shared the common decency all humans share and liberalism forcefully rejects.

God bless all those who stand against evil.

Peace Frog can be found on various Best of albums, and of course, the original Morrison Hotel which is excellent through and through. 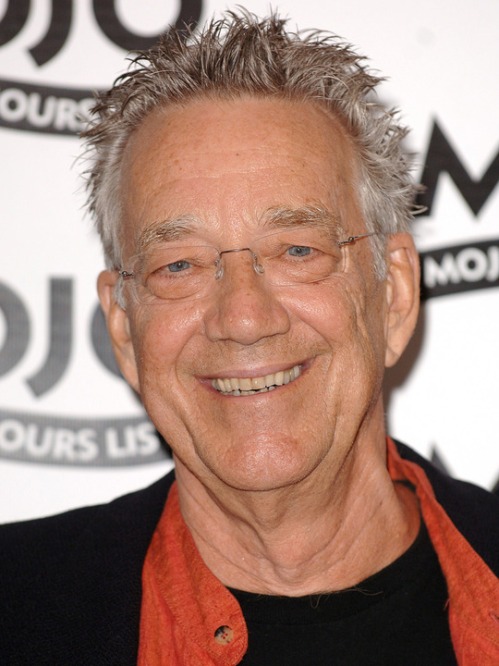 Sad news, Ray Manzarek, keyboardist for The Doors passed away this morning.

Ray Manzarek, the founding keyboardist for the Doors, passed away this morning in Germany, according to a statement from his publicist. The cause was bile duct cancer.

As a member of the legendary rock band that formed in 1965 in Los Angeles and effectively ended with the death of frontman Jim Morrison in 1971 (though the group continued to perform and release music in other iterations for many years), Manzarek became an enduring symbol of the era — he was portrayed by Kyle McLachlan in the 1991 Oliver Stone biopic The Doors, and wrote a best-selling memoir about his experiences, Light My Fire: My Life with The Doors, in 1998.

The Doors sold more than 100 million albums worldwide on the strength of hits like ”Hello, I Love You,” “Riders on the Storm,” “Light My Fire,” and “Break On Through to the Other Side.”

Manzarek is survived by his wife Dorothy, son Pablo, and three grandchildren. In lieu of flowers, the family ask that donations be made in Manzarek’s name to standup2cancer.org

The Doors have always been one of my favorite groups, and Manzarek’s keyboards played a huge part. He contributed a lot to this wonderful mosaic called life. Prayers to his family and friends.

As an aside, the lyrics in Peace Frog come from a Jim Morrison poem Abortion Stories which is where the bloody imagery comes from.

Thanks for the music Ray.