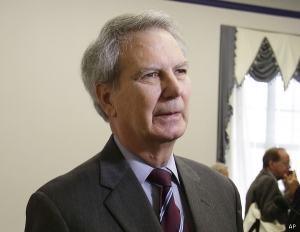 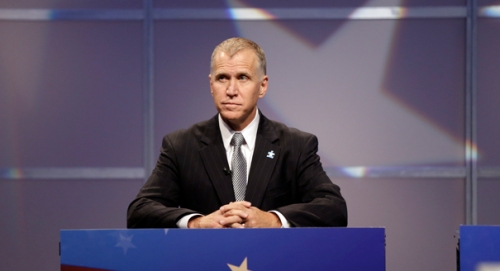 This is one race I can’t wait to see the results! There has been more primary excitement in NORTH CAROLINA than OHIO or INDIANA combined!  A huge intra-party feud has been playing itself out for 15 months now. First is the Establishment candidate, Thom Tillis, speaker of the North Carolina House. Tillis is backed by Rove (of course), the Chamber of Commerce, Mitch McConnell, Jeb Bush and Mitt Romney who just endorsed him yesterday.

The second challenger in the race is a pro-life candidate appealing to Evangelicals, Mark Harris. He is a preacher and is backed by “enemy” Mike Huckabee, according to those on the ground. Kristen Petersen, tea party activist who has been in full campaign mode from day one, reports:

This is another example of the GOP establishment putting out fake Tea Party Conservative candidates to peel away votes from those that are true conservatives.  She cites the Southern Baptist’s preference for immigration restitutions (code for amnesty) even though the pastor won’t use the term (typical).  What he said. 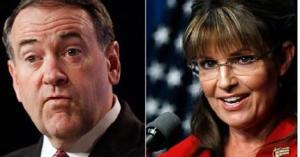 Huckabee recorded a robo-call on behaloof of Harris that went out to 300,00 registered Republicans between Saturday to Monday

Huckabee has inserted himself twice now in races in which Sarah Palin endorsed a candidate. (He is no friend of Sarah’s). In Oklahoma he endorsed Jack Lanford, T.W. Shannon’s opponent. In Florida he and Jeb Bush both endorsed Lizbeth Benacquisto in the last days to perpetuate the false impression that she was the establishment candidate. It gets complicated, but let’s just say Huckabee’s endorsements are a nuisance in any primary and this is how the Establishment rolls.

We have three candidates but two factions within the party (Paul vs. Bush) fighting for control of the GOP and this won’t be the first race we will see it happen in. 1

The Libertarian Conservative favored by the grassroots in N.C. is Dr. Greg Brannon “the best option to defeat Kay Hagan” as Democrats want Tillis (Rove’s choice) to be Hagan’s opponent.

This is Dr. Greg Brannon:

The winning candidate must have 40 percent of the votes to avoid a run-off. Rand Paul made a last-minute campaign trail stop on Monday which could determine the results of the race.

Kentucky Sen. Rand Paul rallied for Brannon Monday in Charlotte: “‘The status quo has gotten too strong in Washington, D.C. The Leviathan has gotten too large. … As we stand here, the debt clock is spiraling out of control. Send us a champion. Send us a hero. Send us a dragon slayer,’ Paul said, speaking prior to Brannon in front of a cheering crowd of about 250 outside the NASCAR Hall of Fame in Uptown Charlotte on Monday.” 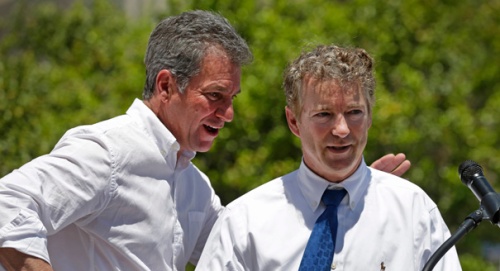 A run-off would delay challenging Democrat Kay Hagan who said: