Sarah Palin on Third Party: If Republicans Are Going to Act Like Democrats Then What’s the Use? 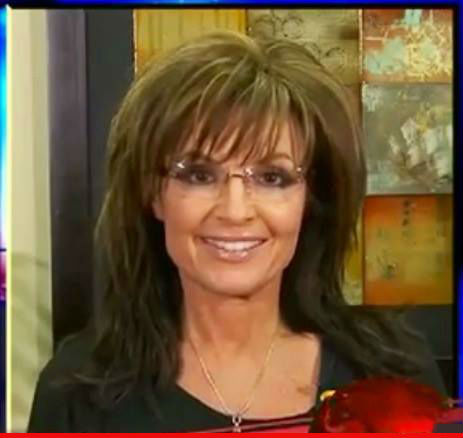 Thad Cochran Hands Gift to McDaniel: Still Has No Idea What This Tea Party Thing Is. Mississippi Showdown June 3 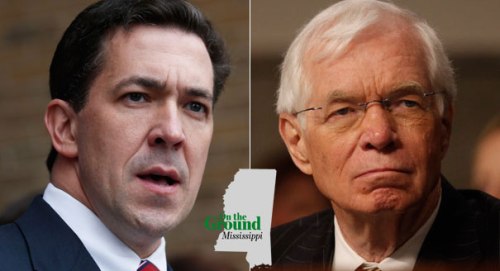 After five long years Cochran says: “I didn’t know much about the Tea Party.”

It’s getting close to crunch time and Cochran just handed McDaniel a marvelous gift that should be his campaign slogan until the June 3rd Missippee showdown.  If anything says “I am the establishment you are trying to get rid of” it is this.  It reminds me of the tune we used to sing and wave gleefully to the losing team at high school games: “Na na na na.  Na na na na. Hey hey hey… Goodbye.. !”

I’ve seen a lot of stupid things said by the GOP in recent years, but this has to win the merit badge dumbest of all. Lately. It does show how out of the touch and arrogant Cochran is.  Barbour is doing everything possible to help Cochran. True colors are showing now in Mississippee!  Good riddance, is all I have to say to Cochran and Good Luck to Chris McDaniel!  Show your support HERE.

Thad Cochran was not even aware that Sarah Palin had endorsed Chris McDaniel. He was unaware she did so because of his conservative  principles. Cochran must be in his loft in D.C. somewhere saying “principles? what principles?” between calls to Barbour and other “helpers” to save him.

Mark Levin and The Tea Party Patriots Fund have also endorsed Chris McDaniel. This is the fight we’re fighting: Establishment vs. Grassroots (or as I like to put it Government vs. the People.)  Not even a Hail Mary will save Thad I think.