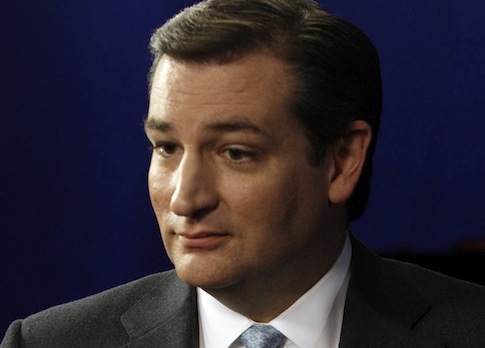 In his second term, Barack Obama is going 100 percent anti-American in his choices for every cabinet position, including Secretary of Defense, Secretary of State, and of course his choice for Director of the CIA.